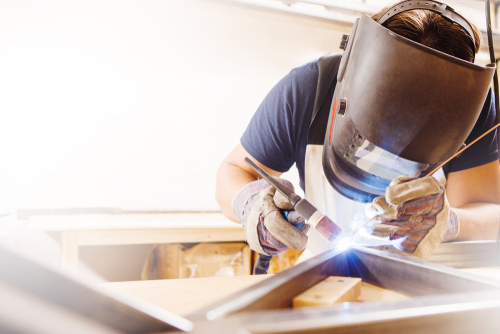 When it comes to joining metals, several options are possible, including welding, brazing and soldering. What is the difference between these processes? Let’s take a look.

If you need strong, permanent joints, you will likely narrow your choices to welding and brazing. Both use heat and filler metals, and both be used on a production line.

Mostly, the choice comes down to:

Starting up a new welding project? James Oxygen has the welding supplies, welding machines, and welding safety equipment you need to get the ball rolling. Contact us today to learn more about welding supplies in western North Carolina!